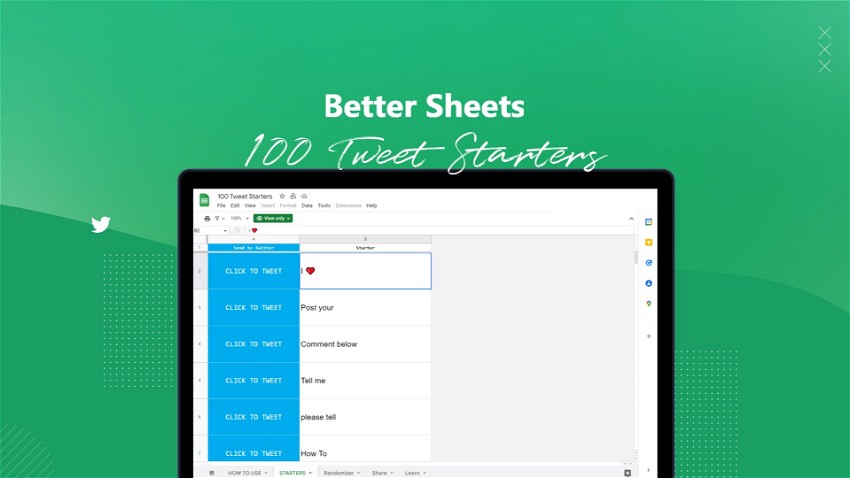 A Google Sheet with 100 words, phrases, to get you started writing on Twitter.

Blast away the blank page blues. Clear up your day, you’re writing today! What’s Inside? A Google Sheet with 100 words, phrases, to get you started writing on Twitter.  Why Now? You’re hankering for those replies, those likes, those retweets. Gotta write a lot to get a lot.  Why This? The first two words matter the most.  A TV producer who worked on Queer Eye For the Straight Guy told me this story. He said when developing the show, the only note the network had and they were right on was when they shortened the title from “The Queer Eye For the Straight Guy” to “Queer Eye….”  We all know the show now as “Queer Eye” because of this. The reasoning was that the first two words are the most-read in a TV guide. The show would have been known as “The Queer”. But it’s not. Now it’s called “Queer Eye” and it’s a huge hit. Because of the first two words.  Get access to 100 Tweet Starters today! 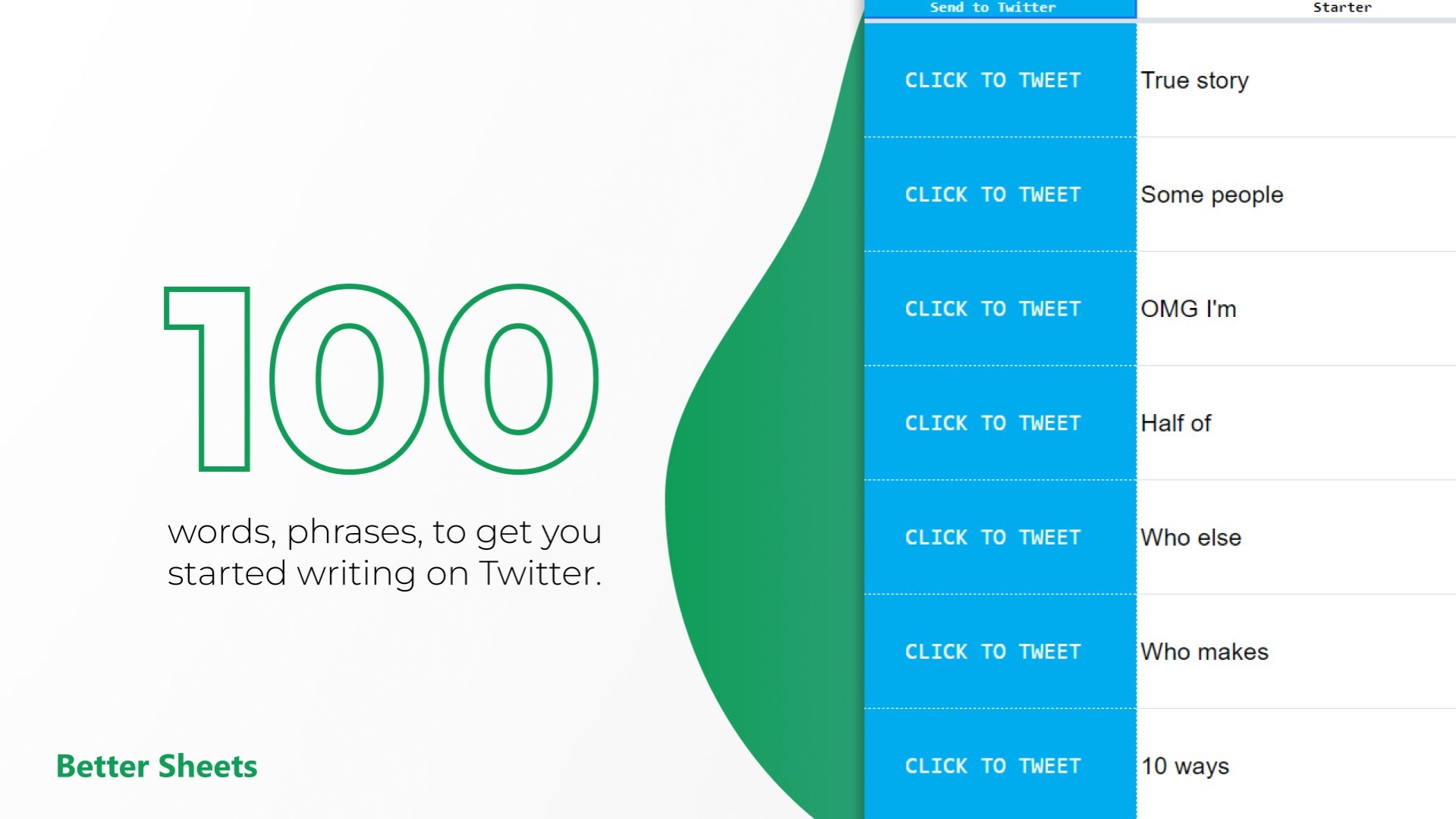 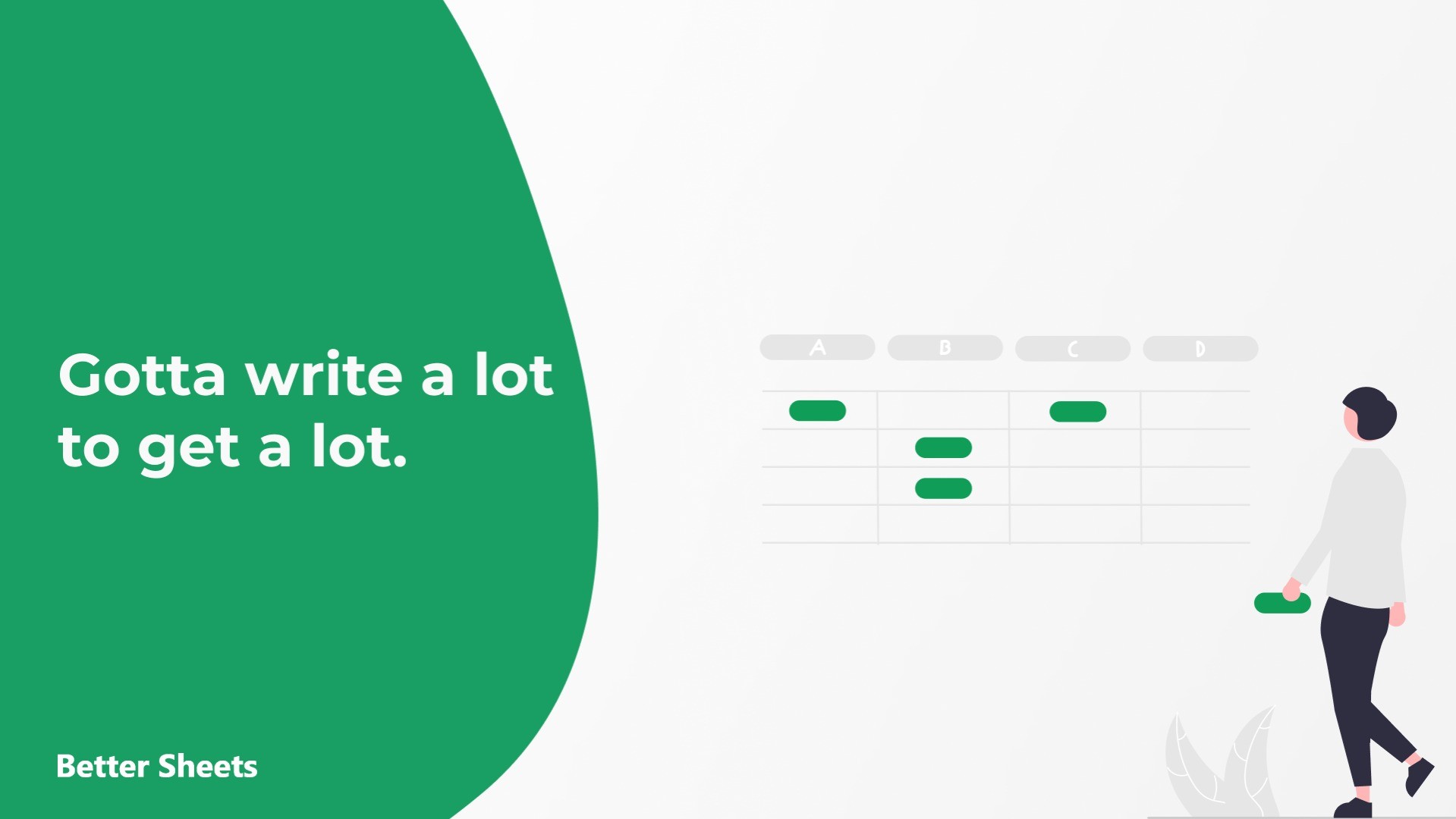 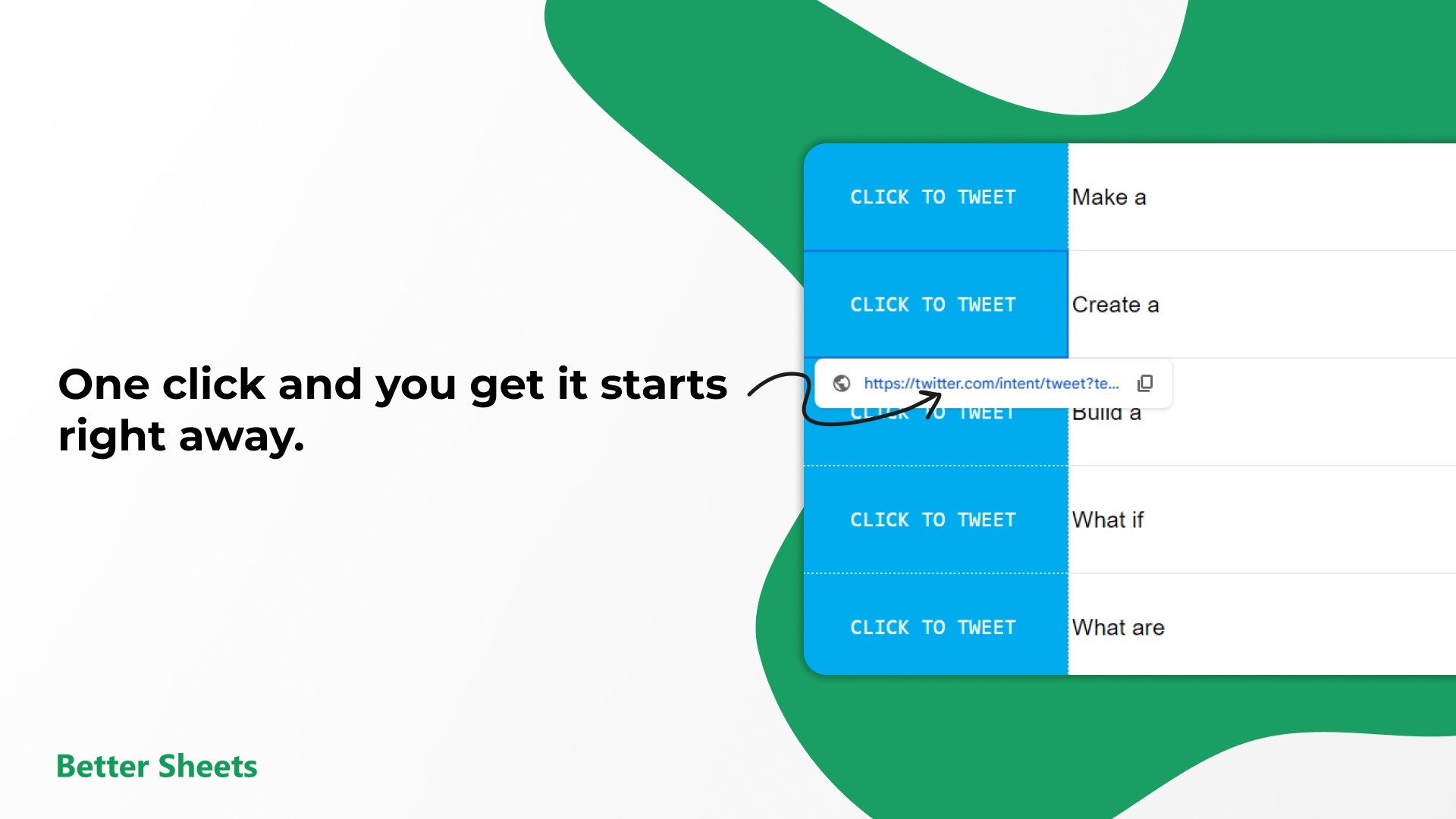 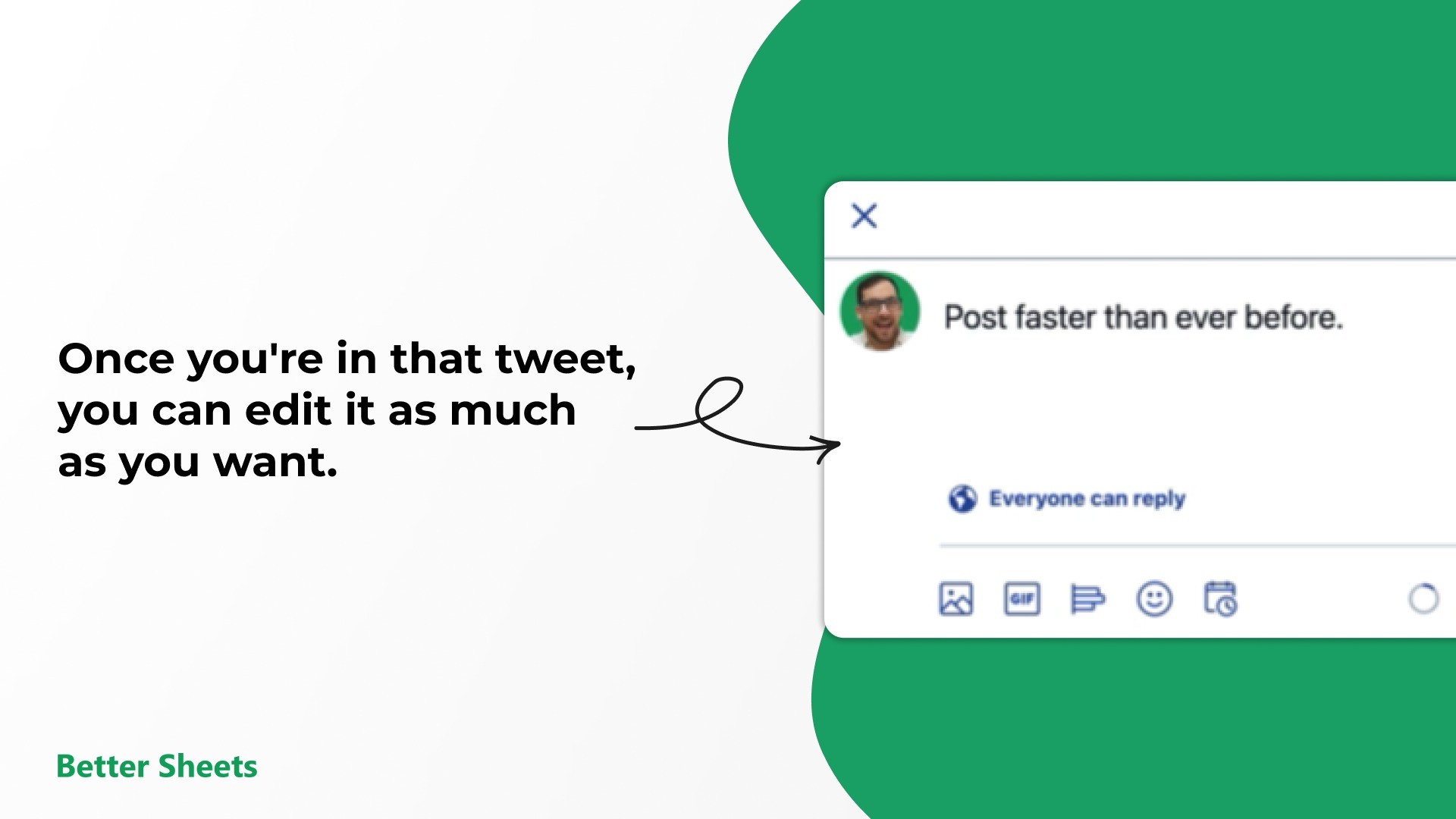 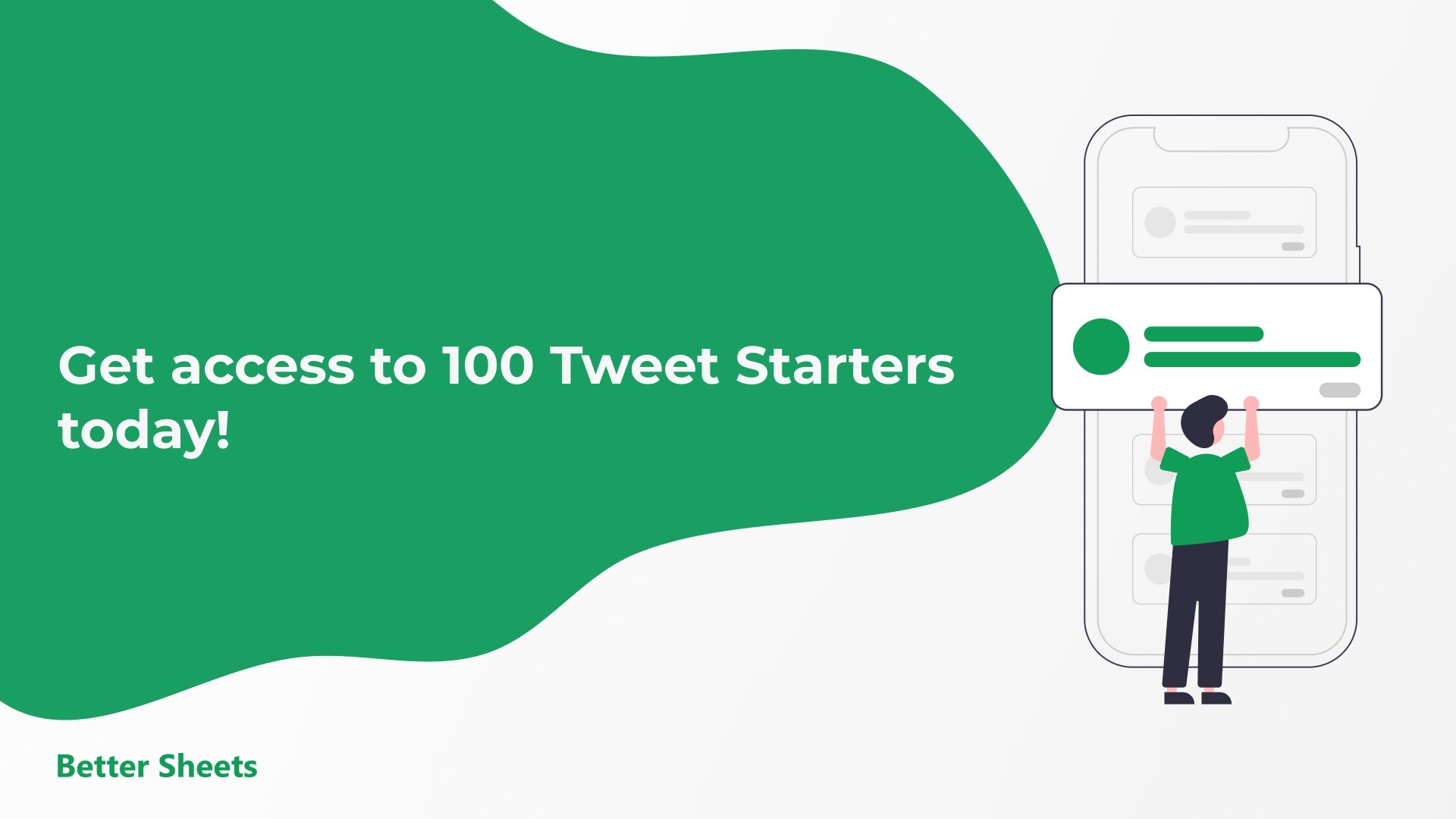 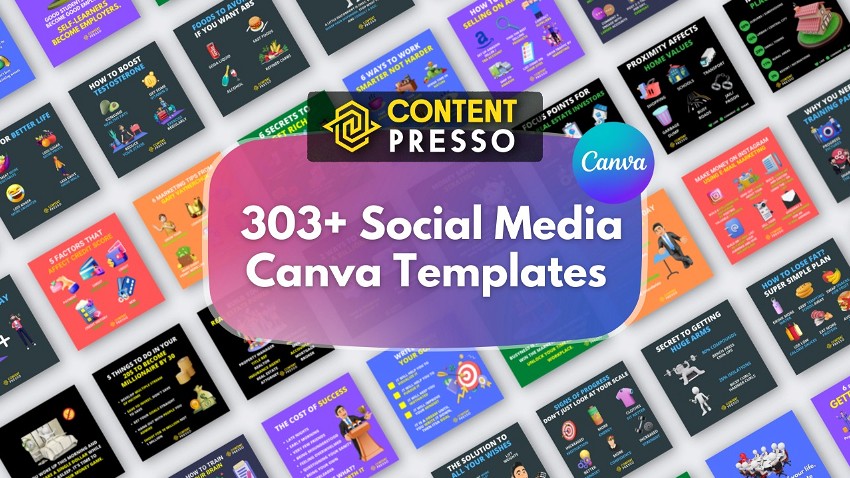 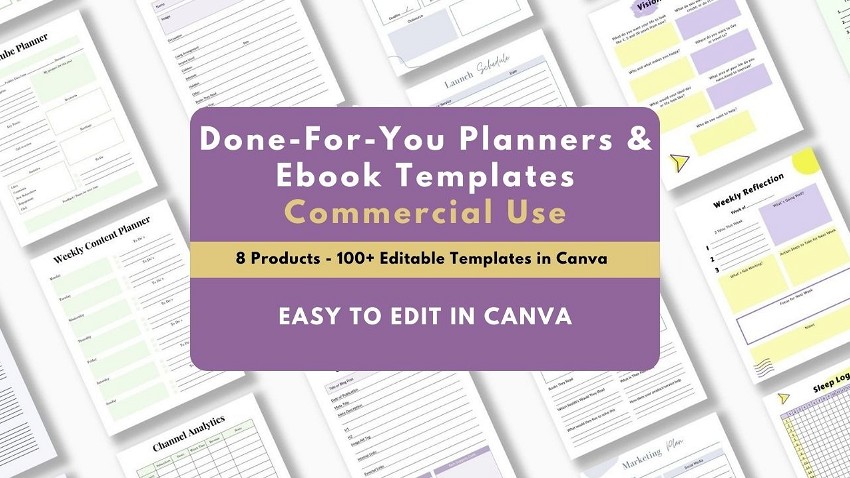